The Académie de Gastronomie Brillat-Savarin is both a discrete organization and part of the Confrérie de la Chaîne des Rôtisseurs. Its purpose is to encourage a technical and detailed understanding of foods, their preparation and effect on the senses; organize and promote excellence among the Society’s professionals involved in the food industry. The Académie is composed of members of the society who are either involved in preparation of foods or its production, food critics, educators, writers and scientists as well as gastronomes and connoisseurs dedicated to promoting education and enjoyment of fine food. 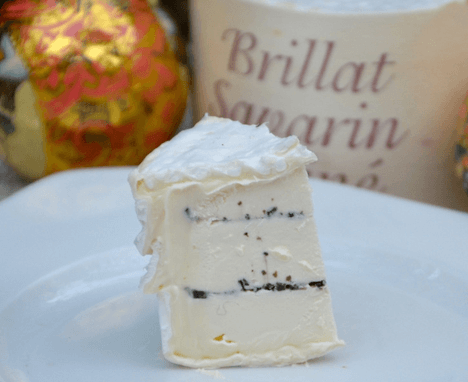 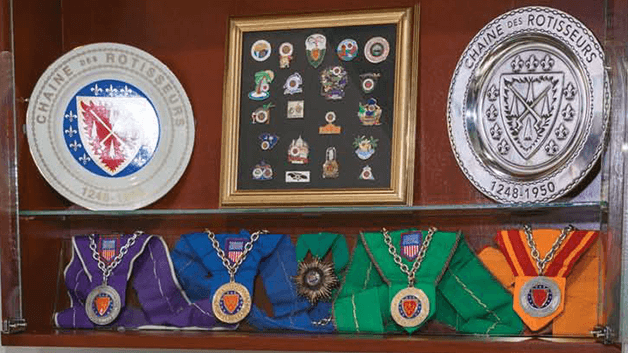 The Académie is named in honor of Jean Anthelme Brillat-Savarin (1755-1826). Born in the town of Belley in France, Brillat-Savarin studied law, chemistry and medicine. In 1789 he was part of the National Constituent Assembly. He adopted his second surname upon the death of his aunt named Savarin who left her entire fortune to him on the condition that he adopt her name. At a later stage of the Revolution, with a bounty on his head, he went to Switzerland, Holland, and then to the newly formed United States where he lived in Boston, Hartford, and Philadelphia. He made his living giving French and violin lessons. He returned to France in 1797. His famous work, The Physiology of Taste, was published in 1825, two months before his death and has not been out of print since it first appeared.