The day-to-day running of the Chaîne des Rôtisseurs in the United States is managed by national, provincial and local officers.

The word bailliage is from the Middle French word baillir meaning to administer, and bailliage, meaning an administrative district. The medieval equivalent of bailliage in Middle English is bailiwick.

The Bailliage des Etats-Unis is managed by a Bailli Délégué (National President) assisted by a Board of Directors and an Executive Director. Regional officers (who have provincial titles) oversee local bailliages managed by local officers.

New members of a local bailliage are inducted at an annual Induction Ceremony followed by a black tie dinner. Members wear ribbons at this and other events to denote their rank and type of membership.

belonging to about 125 bailliages in 10 regions of the US

Among the members are many

La Chaîne Around the World

Here is a statistical overview of the Chaîne des Rotisseurs worldwide. For more information, please click on the video link below or open the link to our international brochure. 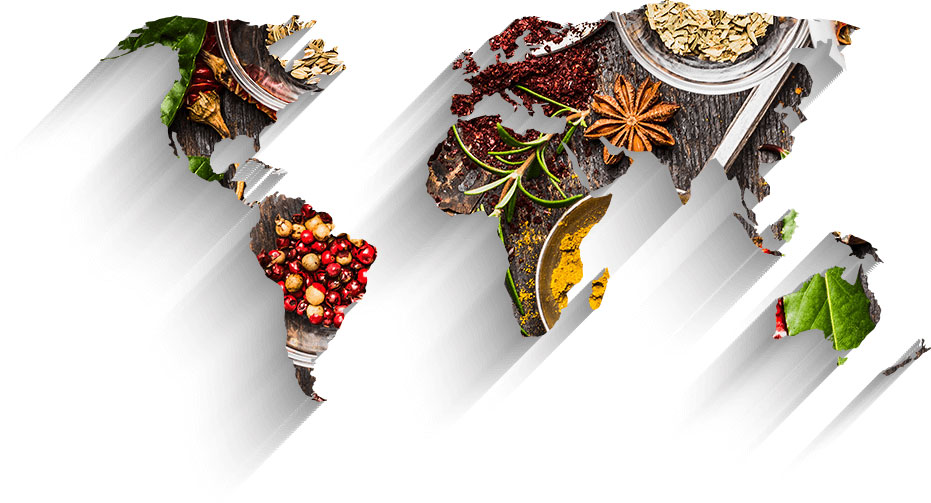